To ensure that the future generations will enjoy Nature and the world we know now, we need to protect and conserve wildlife and the diversity of species that live within it. In this way, we can prevent any unforeseeable environmental issues.

World-famous Steve Irwin dedicated his life to this cause, and his impact was so huge, that November 15th has been named “Steve Irwin Day.”

The popularity of “The Crocodile Hunter” reached far beyond America and Irwin’s native Australia, as it was seen by over 500 million people in 130 countries around the Globe.

Irwin also founded the “Steve Irwin Conservation Foundation” and maintained that conservation was the most important part of his work:

“I consider myself a wildlife warrior. My mission is to save the world’s endangered species.”

His wife, Terri, a life-long conservationist, started a rehabilitation center for injured predator animals at the age of 22. The passion the couple shared for wildlife was passed down on their children, Bindi and Robert.

In 2006, Steve died after a stingray pierced his chest with its barbed tail, so he never got to see one dream come true, and now, his wish is fulfilled.

Steve’s legacy continues even after his death, and thanks to his family, Terri and their children, an elephant hospital just opened in Indonesia.

“We just — just — finished one of his greatest goals, which was to open an elephant hospital in Indonesia. In Sumatra, when Elephants step on a landmine or they get caught in a snare there was no hospital to treat them, and we now have just opened an elephant hospital, so it’s pretty special.”

Luke Reavley, a staff member at the Australian Zoo, developed by Steve and Terri, said that after witnessing the issues elephants faced in the wild, Steve dreamed of opening this hospital.

The hospital was funded by the Australian Zoo and other organizations, and veterinarians that work there will educate Indonesian team members on elephant care and micro-chipping, to observe the elephant populations more successfully.

From the status of being “endangered”, in 2012, the Sumatran elephant was changed to “critically endangered”. Experts estimate there are only between 2400-2800 left, and according to the World Wildlife Fund, their population has decreased by 80% in the last 25 years.

The main causes of this decline include deforestation, human retaliation, and poaching.

Bindi confirmed that they have finally completed one of Steve’s biggest goals: 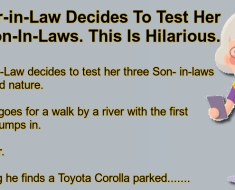 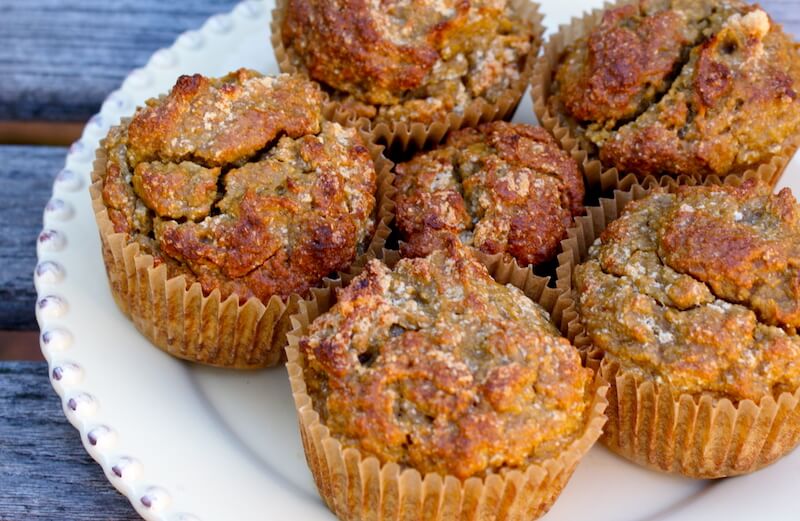