Home
Life Stories
It’s Banned Books Week: Here’s What That Has To Do With Our First Amendment Rights

This year, Banned Books Week is being observed from September 27 through October 3. The awareness campaign happens every year and is designed to bring attention to banned and challenged books and to encourage everyone to celebrate our freedom to read. The campaign is singular to the United States, and “stresses the importance of ensuring the availability of those unorthodox or unpopular viewpoints to all who wish to read them.”

The idea of banning books is terrifying to some people, but to others, it’s entirely enthralling.

Banned Books Week began in 1982, and is the brainchild of librarian Judith Krug. Judith was contacted by the Association of American Publishers, who asked her to come up with a way to call attention to the inordinate number of books that were banned by schools and libraries that year. Judith came up with the idea of the week-long observation, and celebrations began only six weeks later.

During Banned Books Week, Americans are challenged to question their own knee-jerk reactions to books they might have deemed offensive or otherwise unsavory. The week also promotes intellectual freedom in libraries, schools, and bookstores.

Please Share On Facebook/Pinterest It’s Banned Books Week: Here’s What That Has To Do With Our First Amendment Rights Clicky News LittleThings. 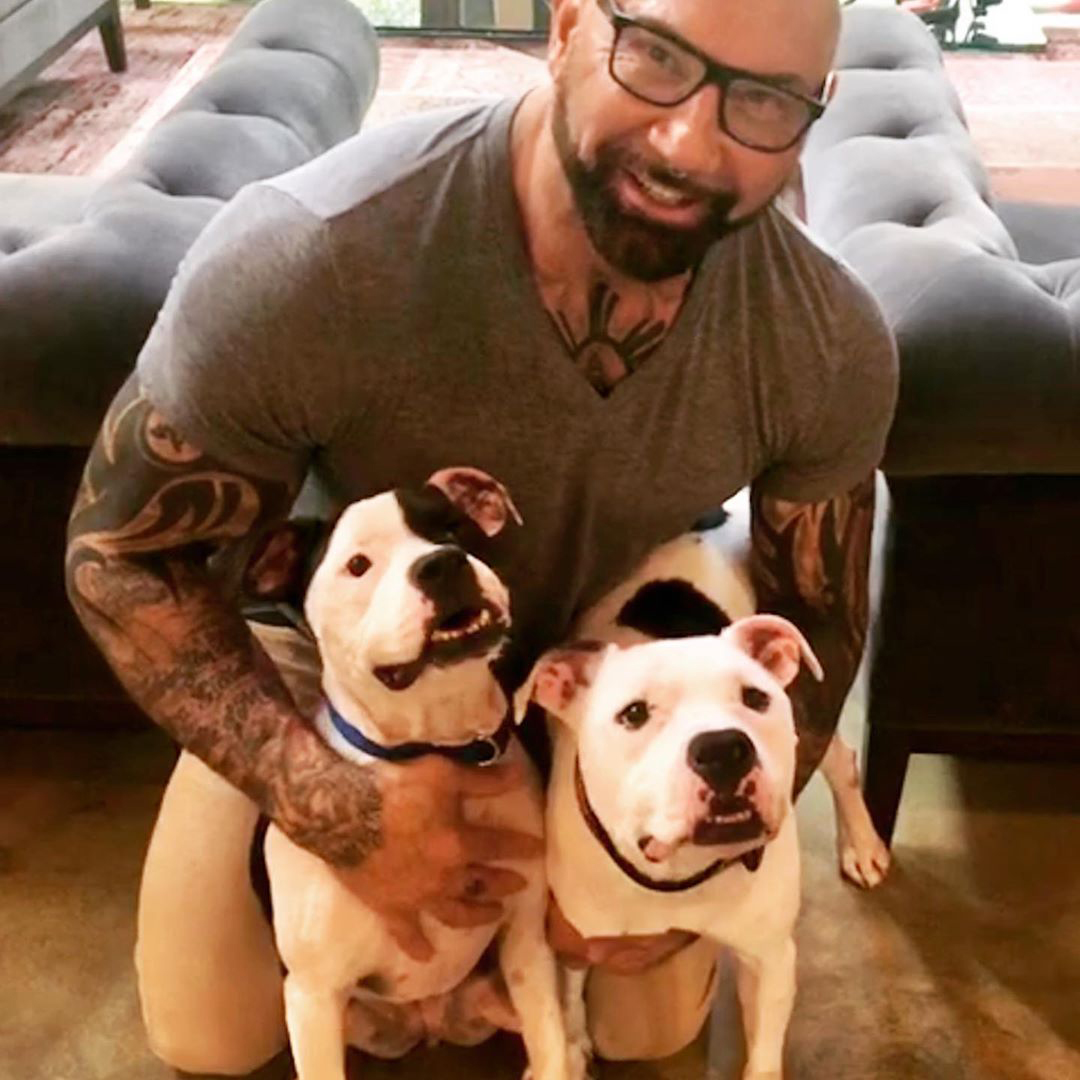