A 21-year-old man named Willie Bee Turner, who lived in Oakland, California, has been sentenced to a jail term of 4 years and 4 months for burning his own 8-week-old Chihuahua mix puppy alive and committing arson. 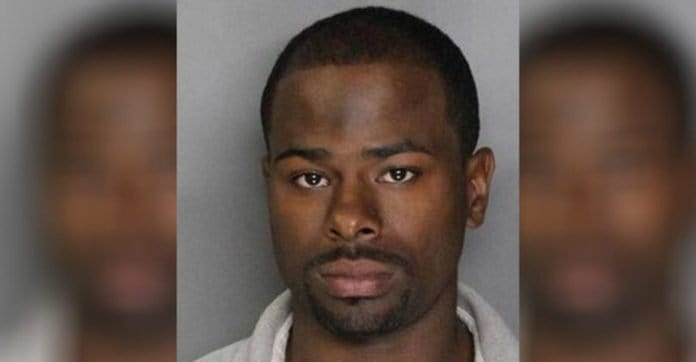 The puppy, named Angel Star, defecated in the apartment which belonged to a friend of Willie’s.

Furious, he punished the puppy for its “betrayal” by torturing it for almost an hour the moment he got home.

The pup was already limping, but Willie proceeded to douse it with bleach cleanser.

He stuffed the pup into a pet carrier full of dog bedding, and burnt the whole crate in a yard just across the street from his own house.

The pup was trapped in the crate, and was eventually burnt to death. 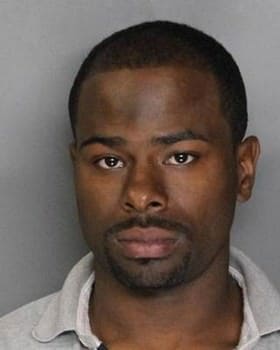