The Loudon County schools will shift the ’emphasis’ of the annual Read Across America day on March 2 away from Seuss and toward books more ‘inclusive and diverse and reflective of our student community,’ a spokesman said.

Seuss, whose real name is Theodor Geisel, had been the face of the annual Read Across America day for more than 20 years. A report has accused his children’s stories of featuring ‘orientalism, anti-blackness and white supremacy’.

‘Given this research, and LCPS’ focus on equity and culturally responsive instruction, LCPS has provided guidance to schools in the past couple of years to not connect Read Across America Day with Dr. Seuss’ birthday exclusively,’ Byard said.

Byard insisted that the books had not been banned outright – and that students could still access Seuss in the district’s libraries and classrooms, but that the March 2 event would not ‘simply celebrate Dr. Seuss.’

His comments come following a 2019 report called ‘The Cat is Out of the Bag: Orientalism, Anti-Blackness, and White Supremacy in Dr. Seuss’s Children’s Books’. 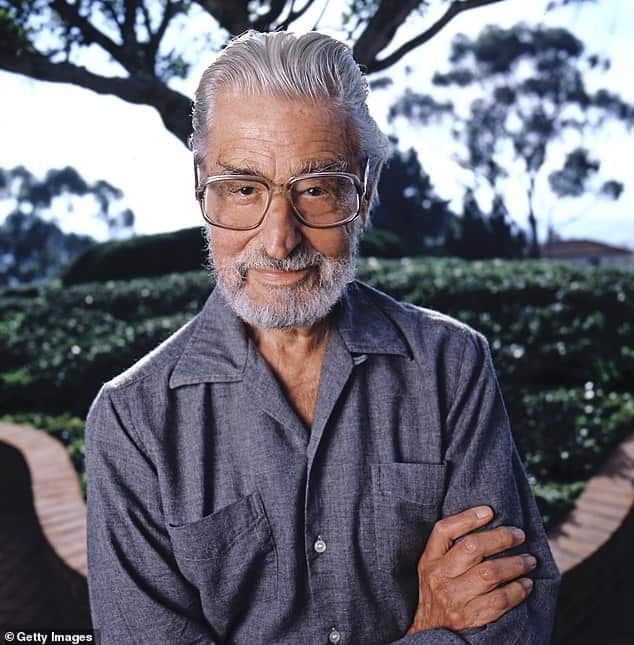 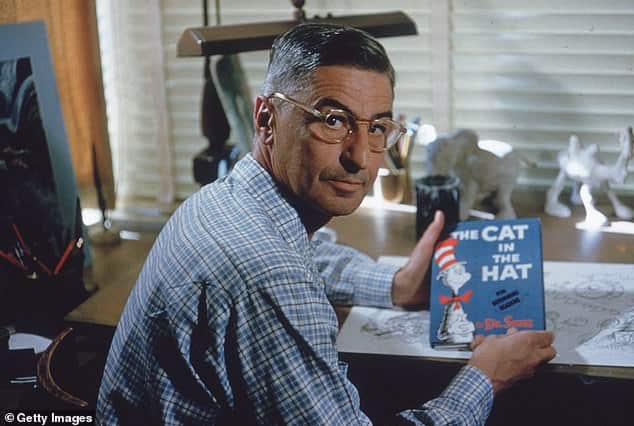 That report states: ‘White supremacy is seen through the centering of Whiteness and White characters, who comprise 98% (2,195 characters) of all characters.

‘Notably, every character of color is male. Males of color are only presented in subservient, exotified, or dehumanized roles. This also remains true in their relation to White characters.

‘Most startling is the complete invisibility and absence of women and girls of color across Seuss’ entire children’s book collection.

‘In addition, some of Dr. Seuss’ most iconic books feature animal or non-human characters that transmit Orientalist, anti-Black, and White supremacist messaging through allegories and symbolism.’