FONTANA, Calif — When Jose Villarruel opens the door to his 1997 Ford Thunderbird LX, he has to be very careful not to push it.

“I wanna make sure the battery’s good,” he said.

He uses a device, kept in a plastic bag, to test the vehicle’s battery because he relies on the car’s power to keep his laptop charged. Villarruel is a substitute teacher and tutor and has been living in his car for a long time.

“About eight years, I think,” he said. “Since I started working for the district in 2013.”

And because he is a substitute teacher, his hours were entirely cut in the early days of the pandemic. And, like my other immigrants, he has sacrificed a lot to provide for his family — including a home.

“I couldn’t possibly support my family and extended family in Mexico and rent an apartment here at the same time with the income that I can have,” he said.

“Every day I’d go out to work around 5 a.m. and see him going through his trunk, and I just felt the need to do something about it,” Steven Nava, a former student, said.

So he did. Nava created a fundraising account and shared it on social media.

And on Thursday, Villarruel’s 77th birthday, Nava presented the man affectionately known as Mr. V with a check for $27,000 and a serenade from a number of his former students.

But Nava said it was an honor for him to help the man who has helped mold so many students.

“We don’t appreciate these teachers enough, and that’s something that we should be doing,” he said. 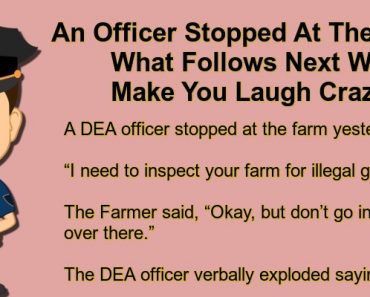