Three old men are talking about their aches, pains and bodily functions.

“I have this problem. I wake up every morning at seven and it takes me twenty minutes to pee.”

“My case is worse. I get up at eight and I sit there and grunt and groan for half an hour before I finally have a

“So what’s your problem?” asked the others. 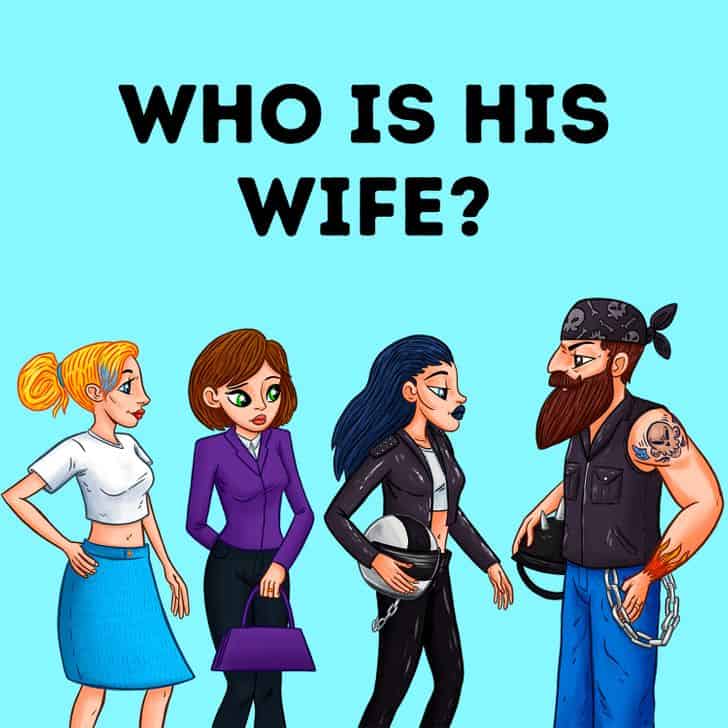