Home
Life Stories
Who is The First Person To Shout Out And Why? 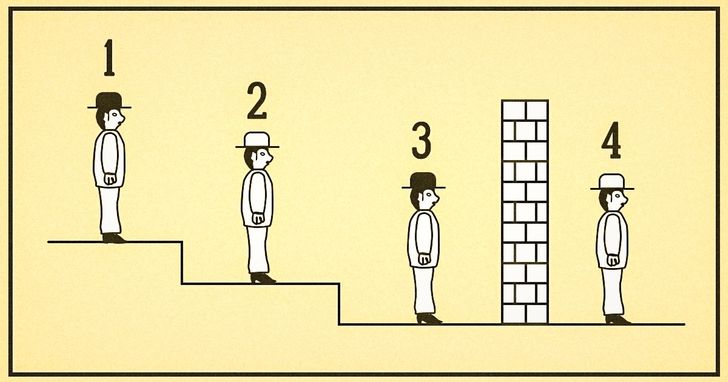 The 4 criminals are lined up on some steps. They are all facing in the same direction. A wall separates the fourth man from the other three. So to summarize:

Who is the first person to shout out and why?

SCROLL DOWN FOR ANSWER:

Man 2 will shout out after some time. 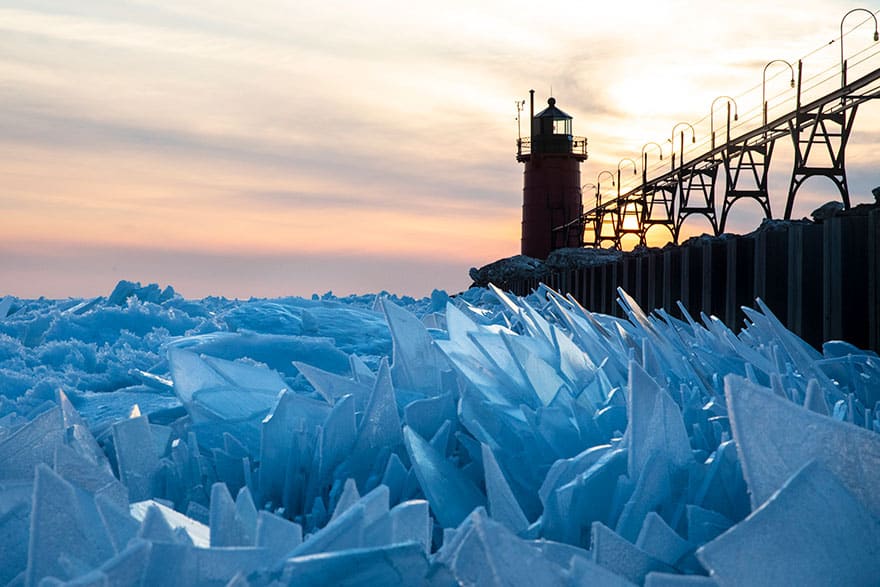