“I know I won’t treat his daughter the same way I will treat our child,” the stepmother said. 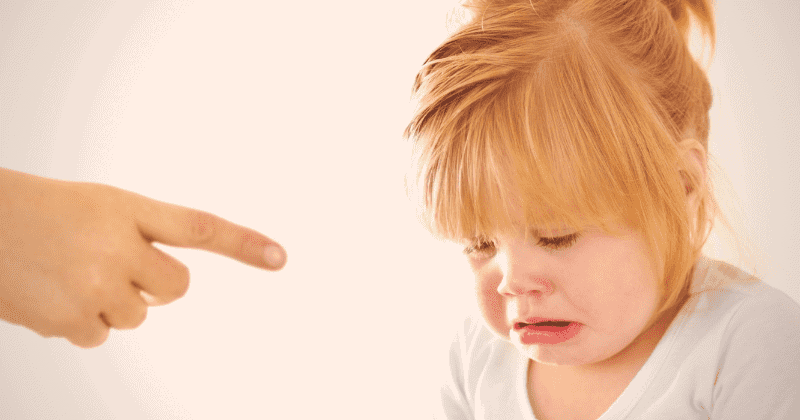 With no hesitation at all, a woman admitted that she wanted nothing to do with her fiancé’s child because she selfishly wanted all his attention to herself and her own unborn child.

The woman, who is seven months pregnant, wrote on social media about how her soon-to-be husband’s daughter already lost her mother. And now, she was asking for advice on the best way to get rid of the four-year-old girl and force her to grow up without either of her parents in the house.

“I am not the stepmother type and I know I won’t treat his daughter the same way I will treat our child. To be quite honest, she gets on my damn nerves,” the woman wrote in her post, as quoted by Mirror.

As the woman wrote about her fiancé’s daughter, she said she is the spitting image of her mother who passed away. The bereaved daughter was also described to be very “attached” to her father, and this makes the woman worried about having to share her fiancé’s attention. 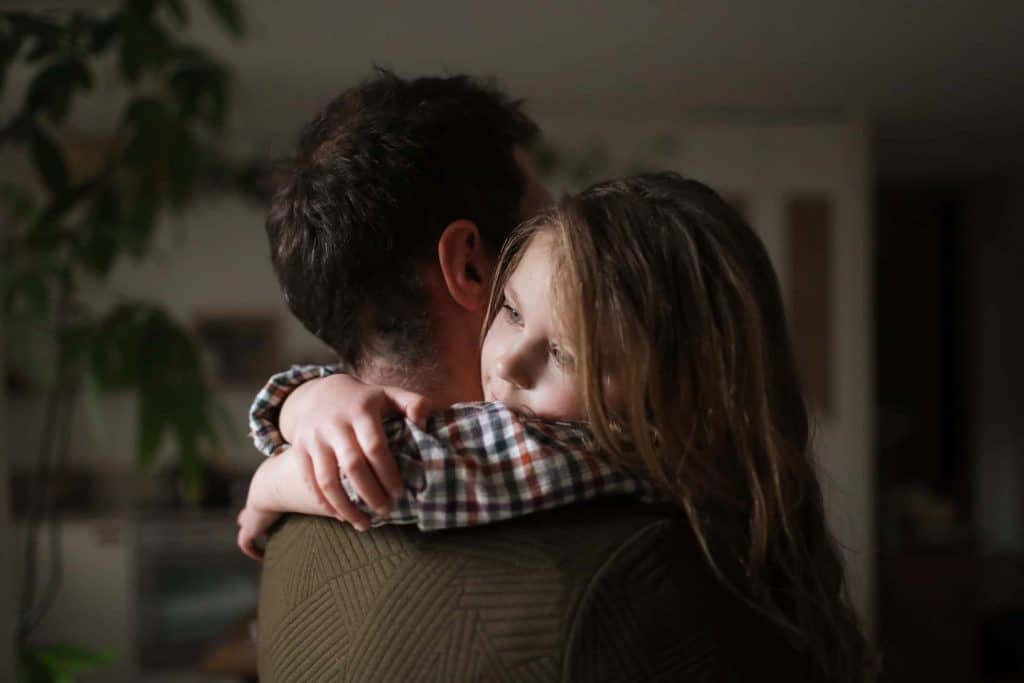 “I am worried that is going to take away from my child’s bond with her father,” the woman wrote. The woman had no qualms about admitting that she would rather cut the little girl out of her fiancé’s life and send her off to live with her grandparents or even give her up for adoption.

“Basically I want to tell my fiance to get rid of her, she can go live with her grandparents or we can find her a nice family that’s looking to adopt a child,” the woman wrote, as reported by the Daily Mail. “I don’t know how to approach the situation but I need to find a way to convince my fiancé to let her go.”

“I promise I am not a bad person,” the woman went on to say, “I’m just looking out for my child and making sure she receives all of her daddy’s attention without having her ‘older sister’ intervene.”

Unable to believe that the stepmother would be so dismissive of the little girl’s needs and feelings, people who read her post called her “pure evil,” according to Mirror.

One comment said, “I hope your fiancé realises he is set to marry the wrong woman because the right woman would love and raise that beautiful little girl as her own.”

Another reader said in the comments, “This made me literally sick to read. That poor little girl deserves so much more than that hag.”

Some pointed out that the girl already lost one parent, and it would be devastating for her if she had to lose another one as well.

“That poor baby lost her mother and you want to take her father away? I hope you’re dumped ASAP,” wrote one social media user.

For those who couldn’t believe that a person would be capable of being this dismissive towards a child, more so one that had lost her mother, another user shared a personal experience and said, “It happens. My mum’s boyfriend wanted her to move in with him and leave my little brothers in my charge just because he wanted the attention all for himself.”